You have no items in your shopping cart.

*Offer cannot be used in conjunction with existing offers. 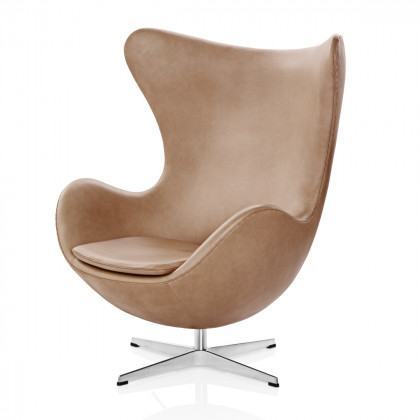 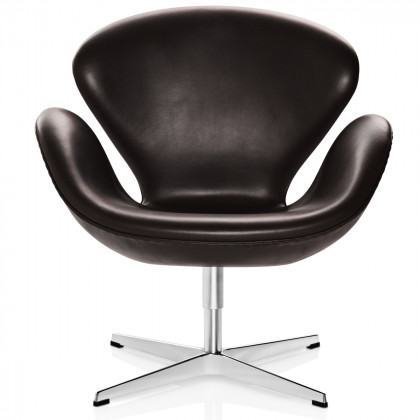 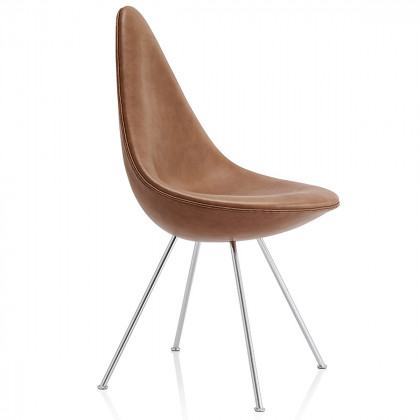 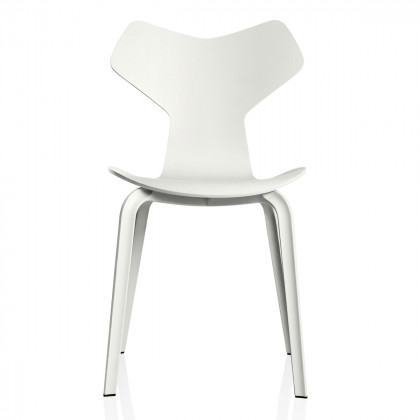 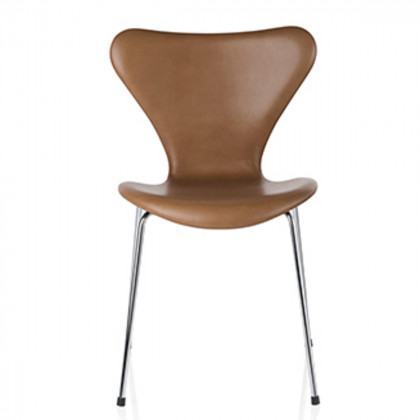 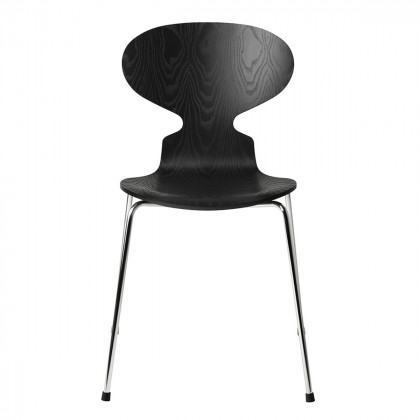 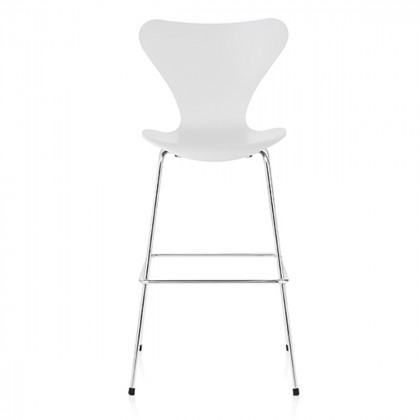 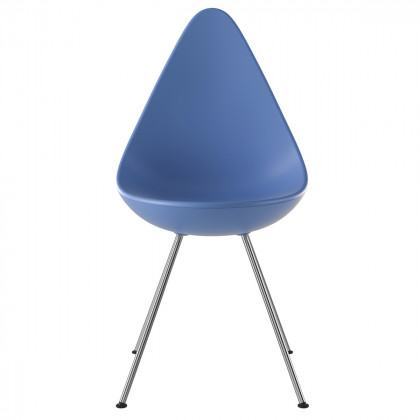 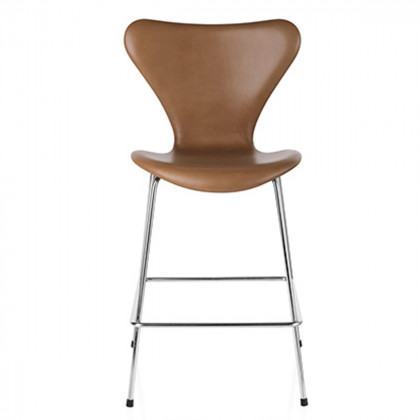 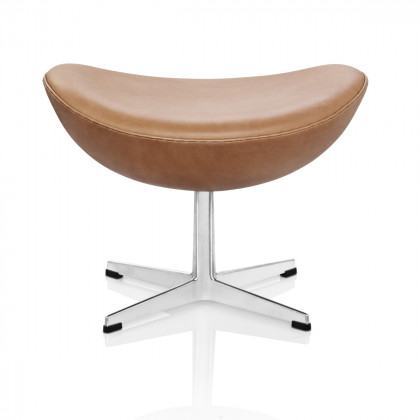 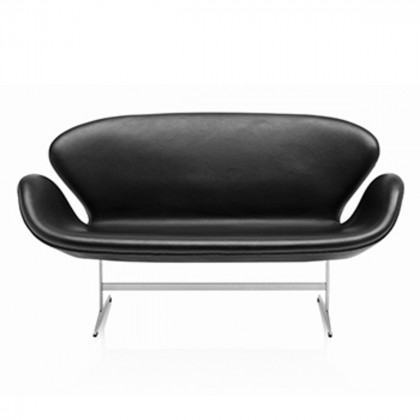 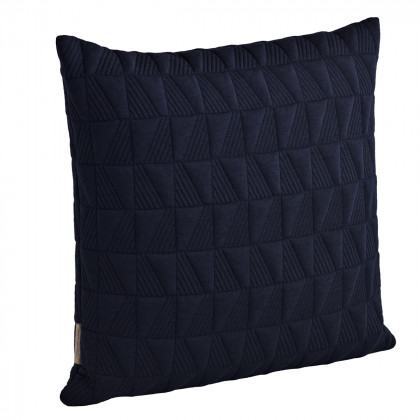 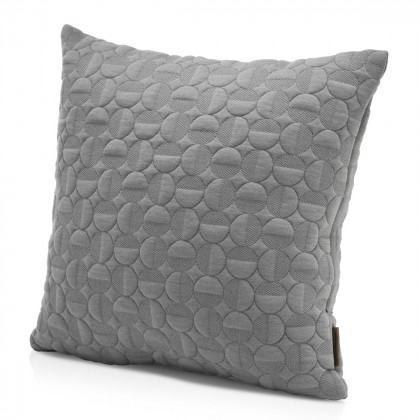 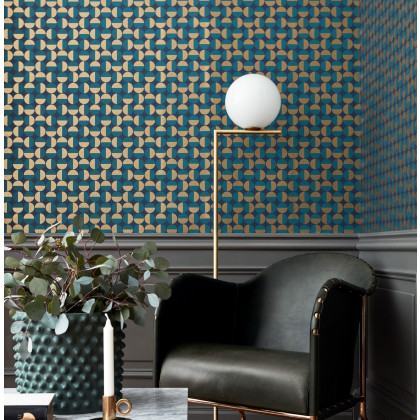 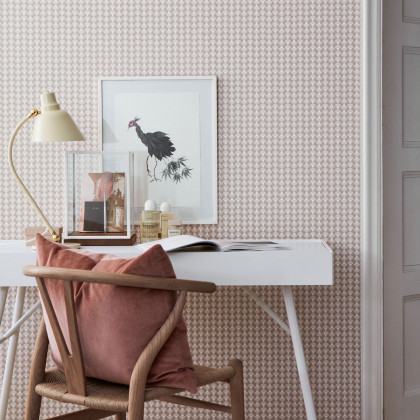 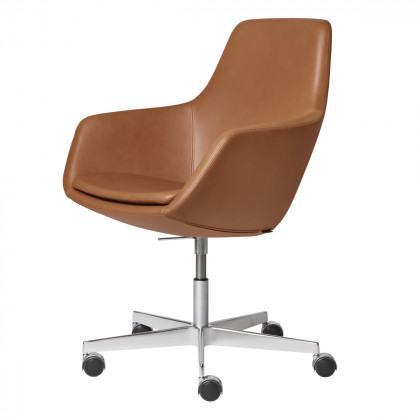 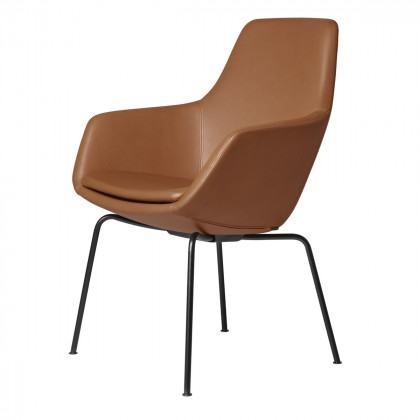 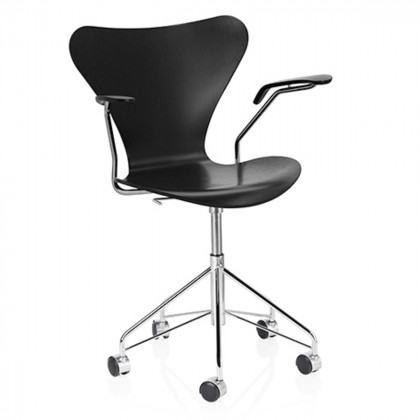 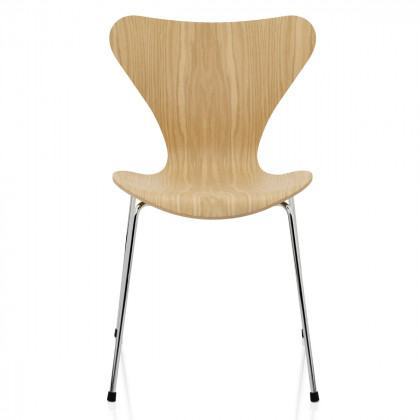 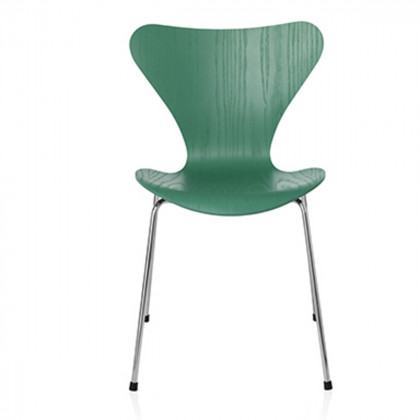 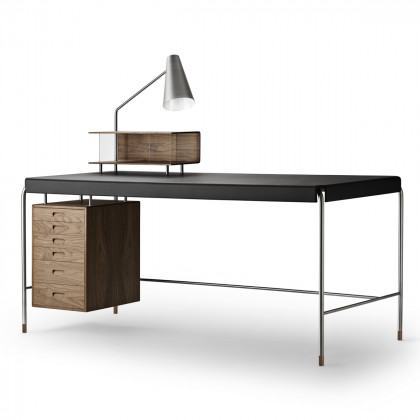 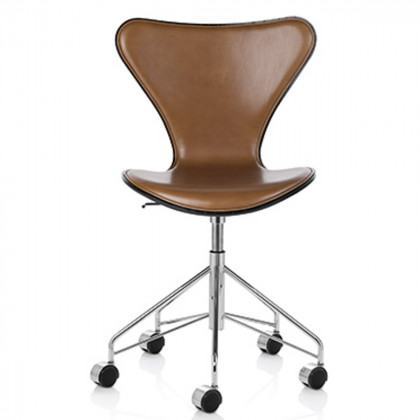 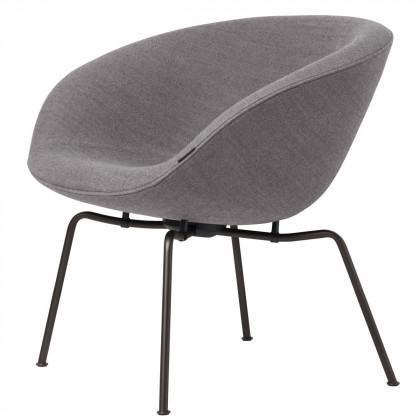 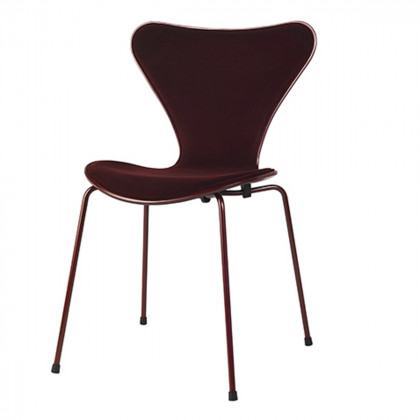 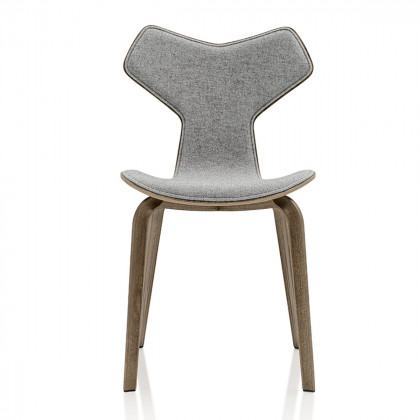 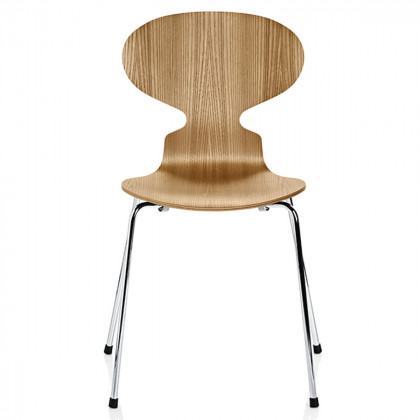 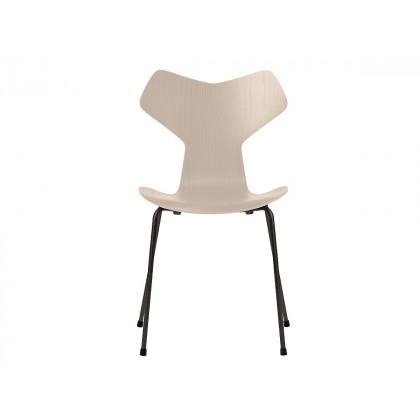 Born in 1902, Arne Jacobsen is renowned across the globe as one of the driving forces behind modern Danish design. After graduating from the Royal Danish Academy of Fine Arts in 1927, his breakthrough as an architect came in 1929, with the winning design for the contest on the House of the Future which was really the introduction of modern architecture in Denmark. Going on to design ultra-modern buildings such as the Bellevue Teatret near Copenhagen, the National Bank of Denmark and the Royal Danish Embassy in London, Jacobsen eventually turned his skilled hand to furniture design in the 1950s. As an architect, Arne Jacobsen had very strong decision-making skills, making it possible for him to influence not only the design of the building, but majority if the details as well.

After designing desks, chairs, cushions, wallpaper, sofas and more, his first major success was the Ant Chair which he made for Fritz Hansen for the canteen at Novo Nordisk and is now available in many different colours. This iconic chair is now one of the most prominent icons of chair design history. At the end of the 1950s, Arne Jacobsen designed the SAS Royal Hotel in Copenhagen, and for that project he designed the Egg Chair, the Swan Chair, the Swan Sofa and Series 3300. The Egg Chair has since become one of his best achievements and triumphs of his total design journey. The chair itself is one of the most prominent and award-winning designs in the whole of furniture history.

During Arne Jacobsen’s lifetime, he received several prestigious awards both at home and abroad. He became a professor at the Royal Danish Academy for 11 years and through that he influenced an entire generation of Danish Architects. He was and still is an admired and outstanding Danish designer. While the significance of his buildings was less appreciated, his furniture has become national and international heritage. Each eye-catching design by Jacobsen guarantees outstanding quality.